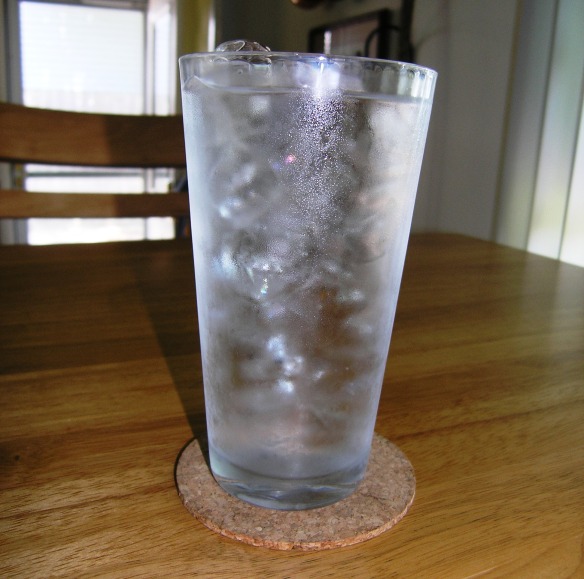 On Tuesday at just about Noon I finally heard from the Geek Squad regarding the data they’re trying to recover from my hard drive that died. Tuesday was their eleventh day of having it in their possession. I was hoping to hear that they were over-nighting the recovered data and that I’d have it on Wednesday afternoon.

The gentleman said, “I have some good news and some bad news. The good news is that we’ll be able to recover some of your data, although we still don’t know how much. The bad news is it’s a time-intensive process. We’re looking at another four weeks.”

When he said “… able to recover some data,” my blood got a wee bit cool. When he said it would be “another four weeks” it felt like my blood had turned to ice water in my veins. I was in shock. Pretty much rendered speechless because so much time—eleven days— had already passed.

As my mother used to say, “Time, tide, and Laurie wait for no man.” I’m in the process of picking myself up, dusting myself off, and starting all over again. With that in mind, Energy Medicine 101 starts again day after tomorrow. I’ll see you bright and early for Crystal Therapy.

Listen with your heart,

“Whatever you are not changing, you are choosing.”
– Laurie Buchanan

37 thoughts on “Ice Water in my Veins”

This site uses Akismet to reduce spam. Learn how your comment data is processed.